Guys, I hope you don't mind, but can I just vent for a bit? A month ago, I was in a debate with my friends about an undisclosed subject. Because I'm still young and stupid, my relationship with them would go sour. That argument would then haunt me for the rest of my teenage life (probably not). I would also proceed to lack the confidence to try and apologize to them because of the fear that they'll probably hate me. Weeks after, shortly after I got addicted to the Yakuza series, I would join a Facebook meme group called Yakuza MajimaPosting. After posting a few memes, I would find out that they have a Discord server. As soon as I joined it, I would keep quiet, but not until I heard about Radio Royale, the group's podcast. I wouldn't participate until the second episode though, since the first episode's question didn't really fit me. That was when I would start to get active more with the MajimaPosters. That was when the Yakuza MajimaPosting community becam
Post a Comment
Read more 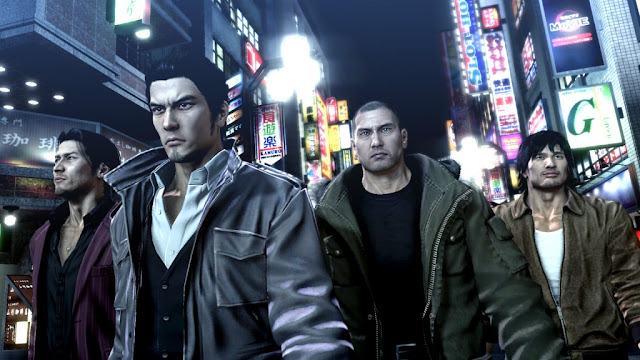 Yakuza 5 - A Gaming Masterpiece From Sega 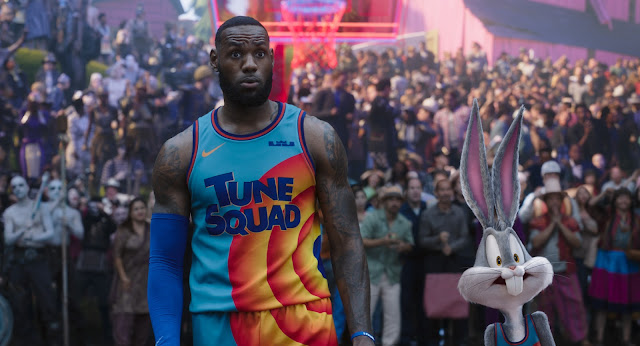 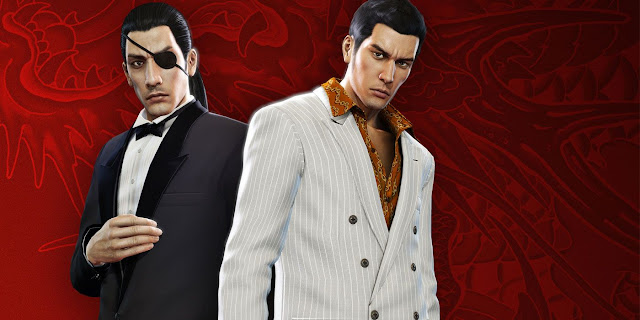 The Best Yakuza Game I Never Got to Play - Yakuza 0 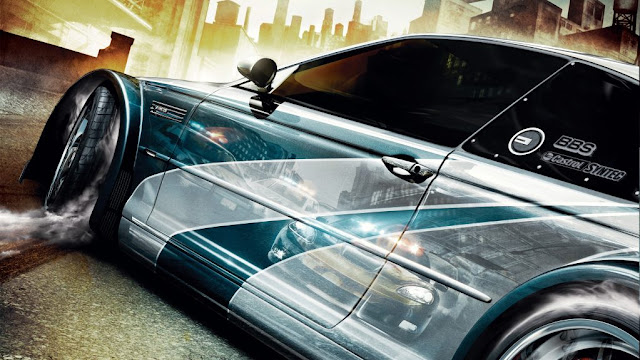 My Thoughts on 3 of the Best Need For Speed Games 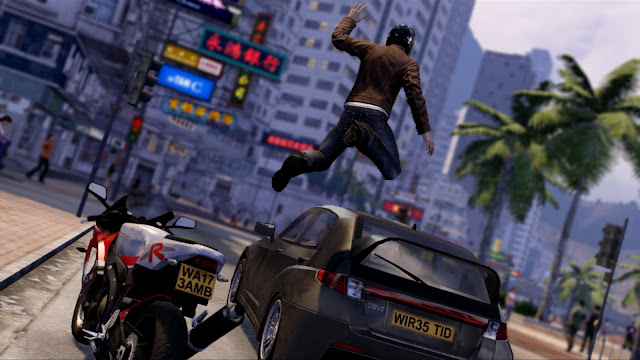 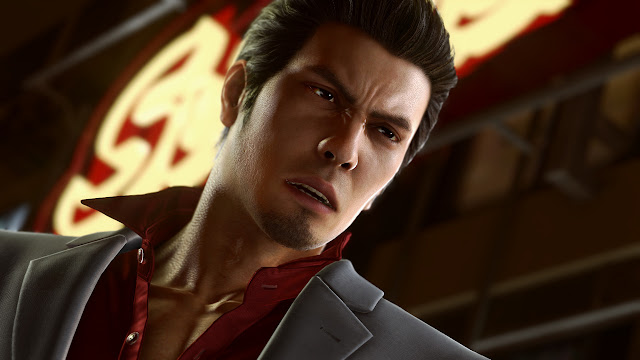 Why You Should Definitely Play the Yakuza Series 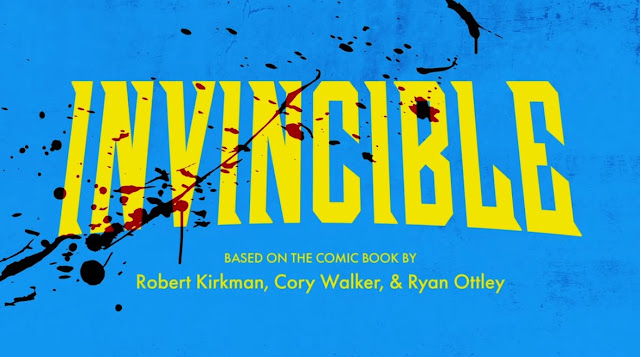 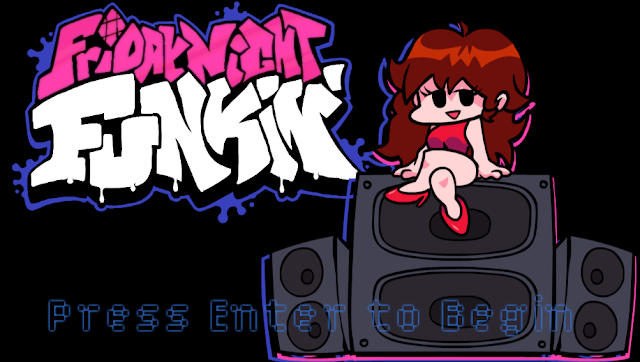 Friday Night Funkin': The Best Indie Game I've Played in a While 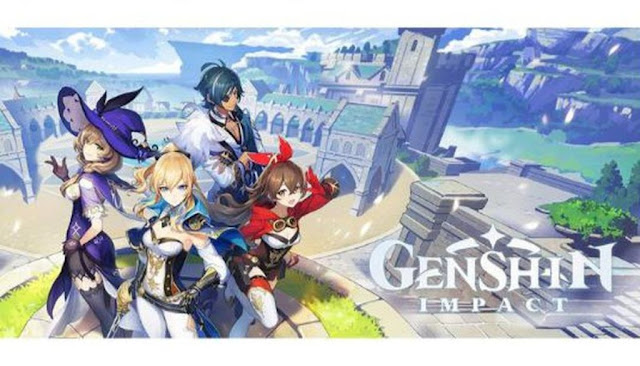 The Bizarre Life of JJ Nakamura

Hi, I'm JJ. I'm a 15 years old rookie blogger and artist. I blog mostly about geek media, such as TV shows and video games. I'm open to local and international collaborations and events. If you want to ask any questions or invite me to any events or collaborations, feel free to contact any of my socials or my business email (jjisponytaku@gmail.com). Thanks and see you on the flip side. -JJ